We often see neon lights in many variety shows, such as the hottest "Hot-Blood Street Dance Company". Street dance was first spread to China from foreign countries, and it affected a large number of young people. That is to say, because foreign countries prefer such neon lights, they are usually visible on some streets, so these factors were brought to "Hot-Blood Street Dance Troupe". In the first few issues, we can see the traditional neon lights hanging on both sides of the street throughout the block.

Foreign countries have always liked to use neon lights to decorate bars, shops, home improvement, and event scenes. Foreigners love neon lights very much, so many neon lights are also exported abroad. For foreigners who like neon lights so much, I can only think that it may be a kind of feeling,affected by the environment since childhood.

The application of LED in the advertising industry 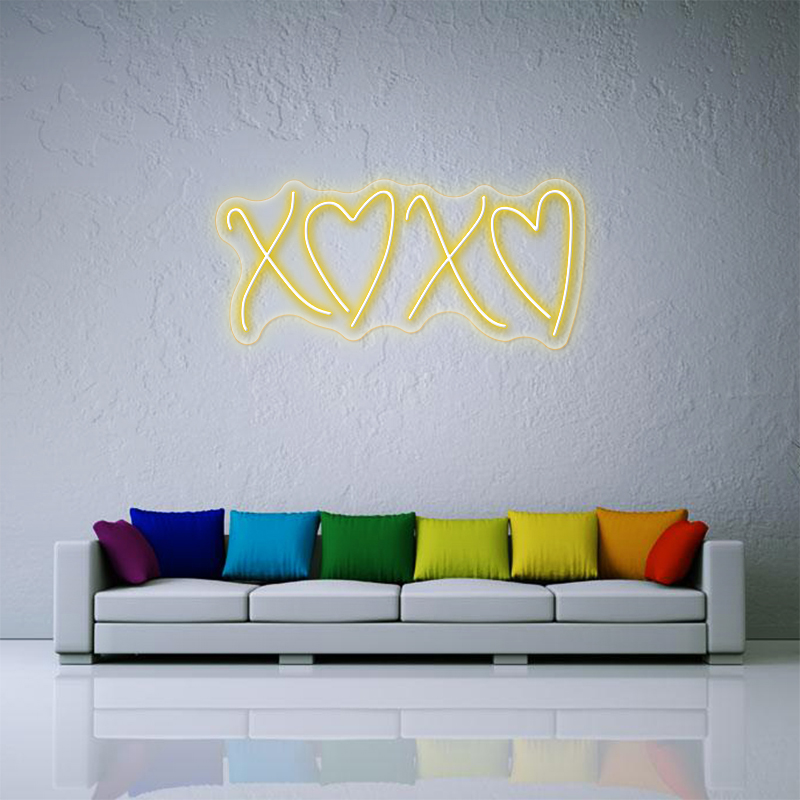 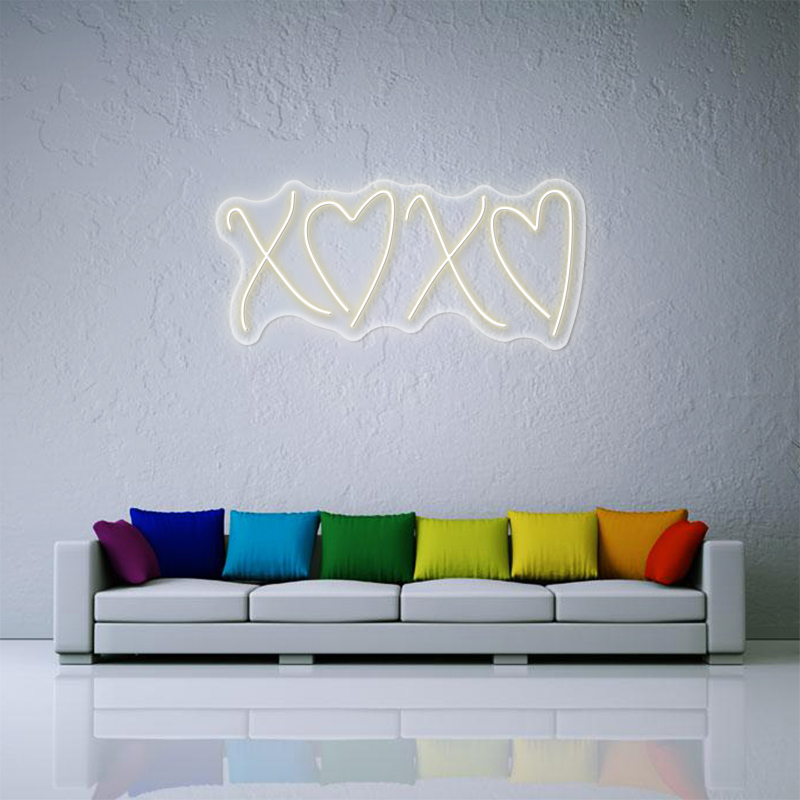 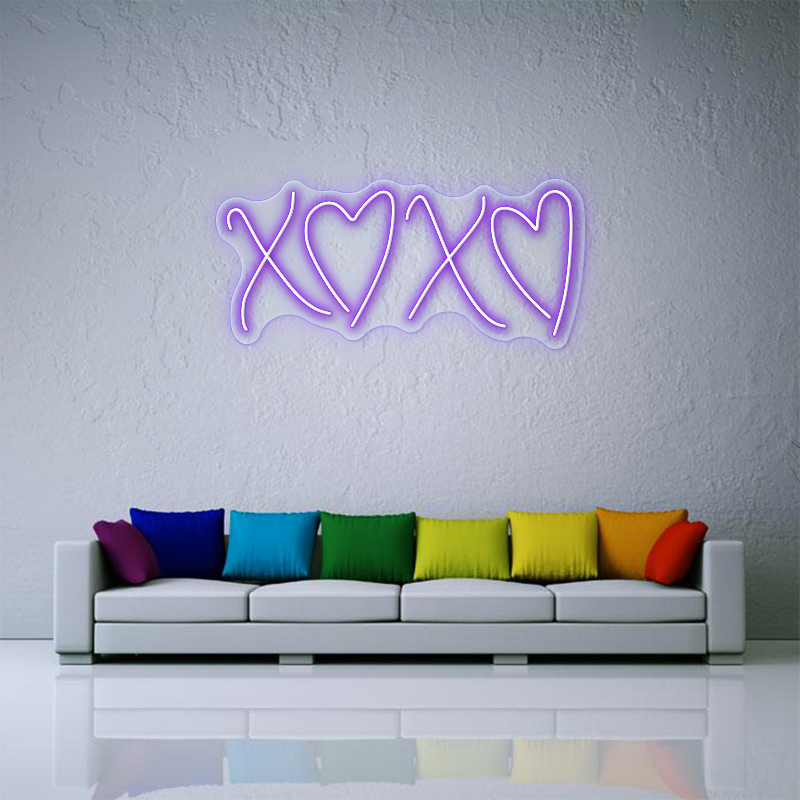 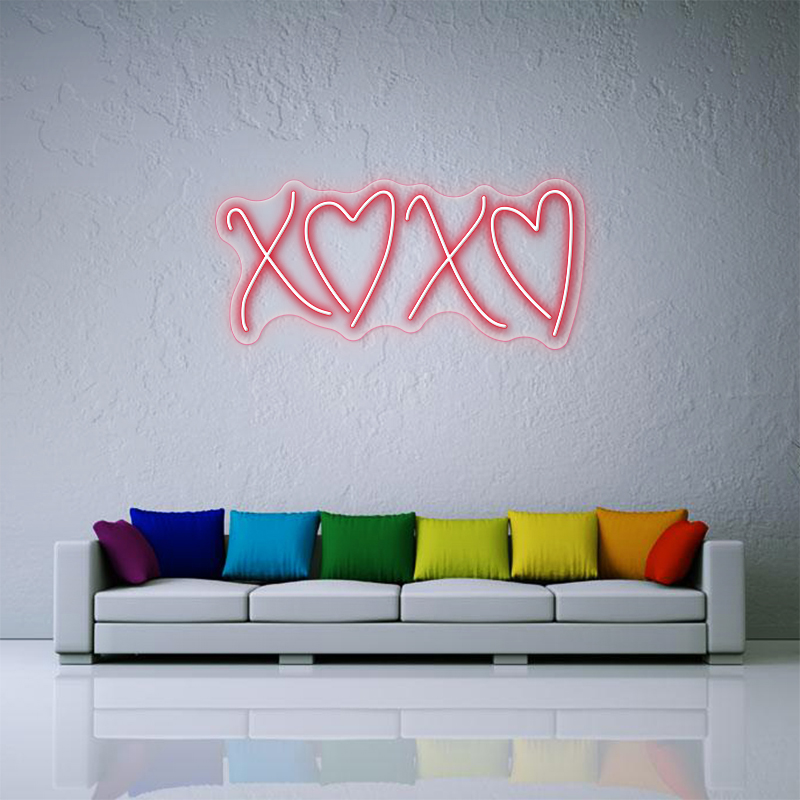